on an autumn day
i stepped onto a well worn path
and entered the forest,
enveloped by a blanket of warm rich colors
that pulsed under a vibrant blue sky

as i walked, the path descended
then ascended in return,
creating a repetitious pattern of undulations
like a roller coaster carpet of dirt and rock
beneath my feet

dead trees had become host to a number of
earthen colored fungi,
deeply rooted in the soft decaying bark…

dead trees that in their death, were now spawning new life…
one life gives, so another lives 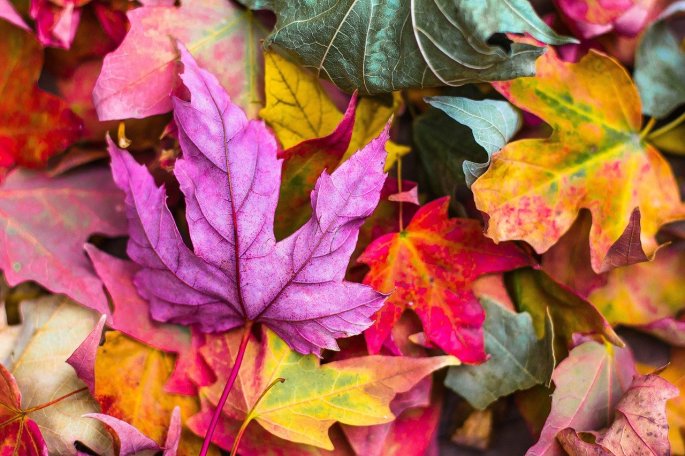 7 thoughts on “Autumn Poem by Sylvia”