This past November, 35 new women were elected to the U.S. House of Representatives bringing the total now serving to over 100. There has been abundant news coverage of this group’s number and their wide diversity in ethnicity, age, and sexual orientation.

Twenty-three percent of both the House and Senate being female is a first. It is great, right? Not quite. Before we proclaim “The Year of the Woman” yet again let’s look at some other facts.       https://crookedcreek.live/2018/06/13/year-of-the-woman-2018/

Don’t think for a moment that the glass ceiling has been broken. There is not even a discernible crack, but that does not mean we give up. Instead, we stay informed, support the best candidate for the job, VOTE and perhaps most importantly stop judging females more harshly than we do men.

Overall our government looks white, male and old but this does not reflect our population. We can and must do better! 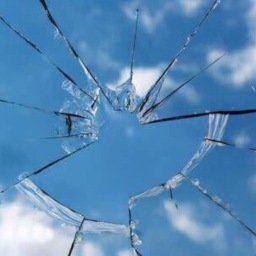 Use red link below to see New York Times portraits of 130 of the women members of the United States Senate and House of Representatives, including non-voting delegates.

“Patriotism is supporting your country all the time, and your government when it deserves it.” Mark Twain