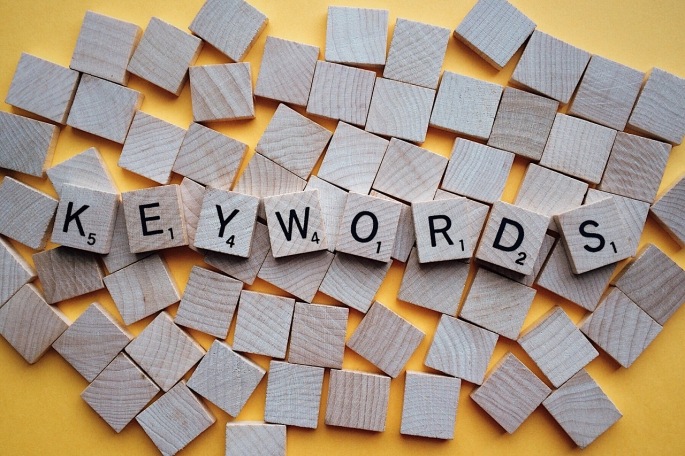 A California city voted to ban some gender-specific words in its city code and replace them with gender-neutral options.

Berkeley’s municipal code will no longer feature words like “manhole” and “manpower,” and instead say, “maintenance hole” and “human effort” or “workforce.” The measure passed unanimously and replaces more than two dozen terms.

Gender-specific references to job titles, like “policeman” and “craftsmen,” will also be changed in the code, to “police officer” and “craftspeople” or “artisans.”

And the use of gendered pronouns, like “he” and “she,” would be replaced with specific titles, like “the attorney” or “the candidate.”

Rigel Robinson, the council member who proposed the measure, praised its passage in a tweet Tuesday.

“There is power in language. This is a small move, but it matters,” he tweeted.

See this former blog post for WHY it matters:  https://crookedcreek.live/2016/10/23/words-matter-ii 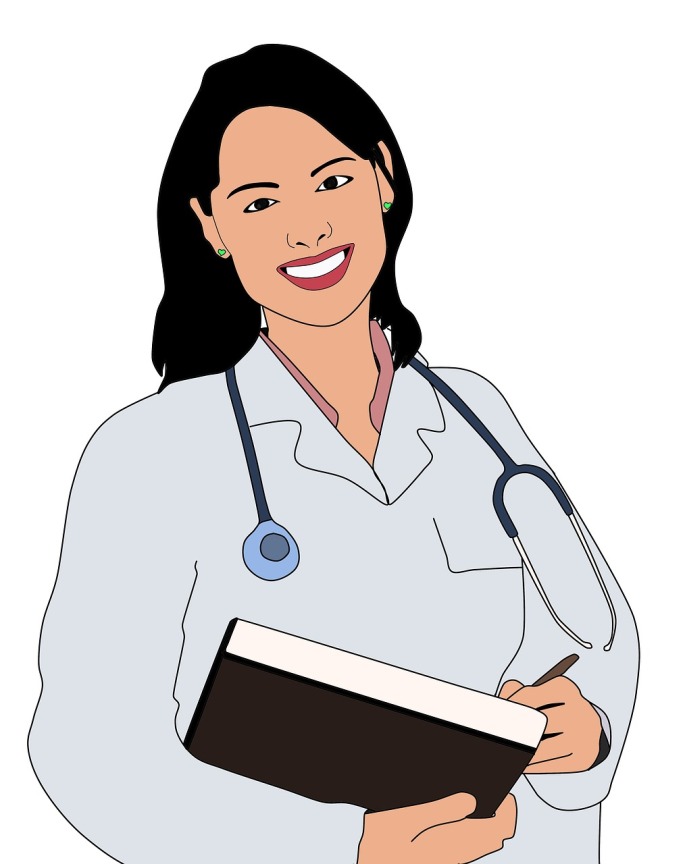 This is not my story. Unfortunately, though it is the story of too many nurses today. I left clinical nursing when administrative opportunities became available after over ten years. My heart aches for what many nurses experience today. This is a Re-Blog.

Source: The Day I Realized I Didn’t Want to Be a Nurse Anymore 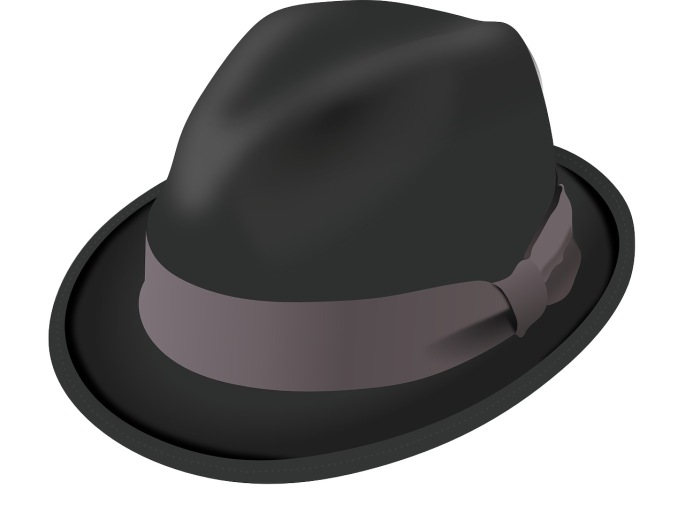 My Grandfather’s hat was always at the ready. It was as though he was not decent, or a gentleman, without it. When dressed for church he would put it on his head as he left the house. That was his Sunday hat.

When inside, whether at his little house or in his big store, his bare head showed. He was mostly bald with a few sprigs of white hair spread across the top. Upon leaving any building whether sunny or cold, a hat was placed squarely on that head. It was straw in summer and felt in winter.

If he was working outside on a hot day the hat would be old and stained from sweat. That was not his primary function in life however, because he ran a general store and Post Office and he didn’t have to sweat much in those jobs.

His attire was simple, as was most men’s in those days. About all he needed was one suit and white shirt with tie for Sundays and funerals. Other days gray pants and a cotton shirt would do with a sweater added in winter. His shoes were black leather and tied neatly. He had rubber covers for those oxfords on rainy days. He called them “galoshers.” Top it all off with a hat and Pappy was good to go.

Theme photo of hat in title by Pixabay