Let’s wrap this month up! I’m ready for March. How about you?

The Arctic Refuge in Alaska is home to polar bears and migrating caribou. It also promises wealth from oil. After over sixty years of protection, the current administration has just finalized plans to open the area to drilling and fracking. “I do believe there could be a lease sale by the end of the year,” Interior Secretary David Bernhardt said.

Republicans since Ronald Reagan have worked to claim the fossil fuels in Alaska’s coastal  plains. The current Democratic presidential nominee does not favor drilling, but if it passes now, undoing it will be difficult if not impossible once the lease rights have been auctioned to energy companies.

The Arctic National Wildlife Refuge spans 19 million acres in northeastern Alaska. Alaskan lawmakers support drilling. Because of its likely effect on climate and wildlife environmental activists including Native Americans are strongly opposed. In this time of pandemic and civil unrest, it is easy to miss such actions that will affect our children and their children. We need to be vocal about our concerns by contacting our lawmakers whether we are for or against this and other actions. 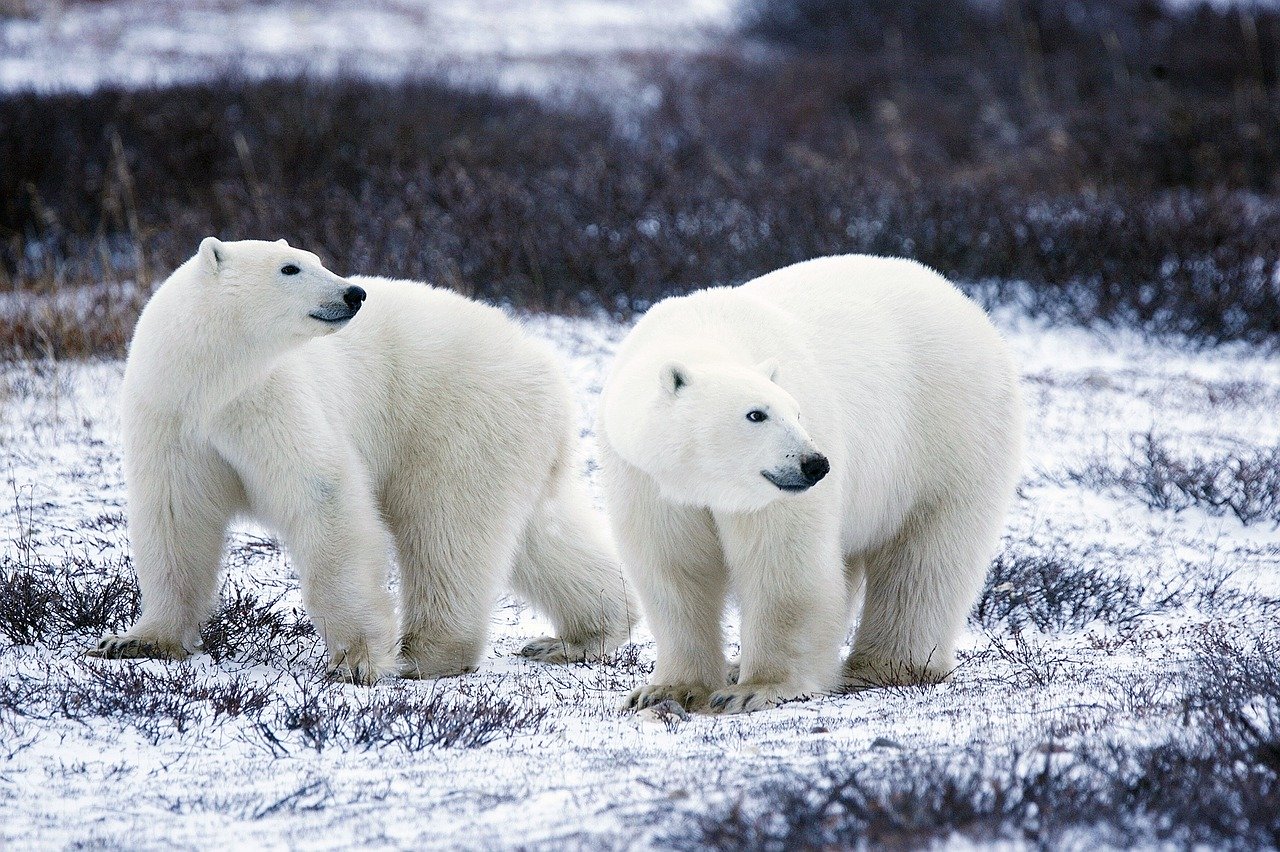