The state of Texas put Quintin Jones to death on May 19, 2021, without any media witnesses present to observe the execution. Since the U.S. Supreme Court upheld its death penalty statute in 1976 Texas has put to death 571 individuals. This is the first time there were no media witnesses.

Officials blamed the problem on “miscommunication” by inexperienced members of the execution team. Some of the new personnel who had not been a part of an execution before simply forgot to summon the media into the waiting/witnessing area they said. My question is, why were inexperienced people in charge of an execution? What else might they have forgotten to do? No wonder we read about botched and painful experiences of those being executed!

According to the Death Penalty Information Center (DPIC), Texas law authorizes five media witnesses to observe each execution specifying that one witness must be from the Associated Press (AP). Later AP coverage of the event highlighted the importance of media witnesses in revealing problems such as have been seen in AL, AZ, OK, and OH where inmates were seen gasping for breath for several minutes or writhing in pain. Per DPIC Executive Director, Robert Dunham, “If the state with the most experience in executing prisoners lacks the competence to carry out this most basic execution function, what does that tell us about what else in the execution process states and the federal government can’t be trusted to perform properly?”

Quintin Jones’ case had already attracted national attention because his was a resumption of state executions which had been on hold during the pandemic, but also because the victim’s family had requested clemency. That and a petition with more than 150,000 signatures didn’t convince Gov. Greg Abbott to grant clemency to Mr. Jones. 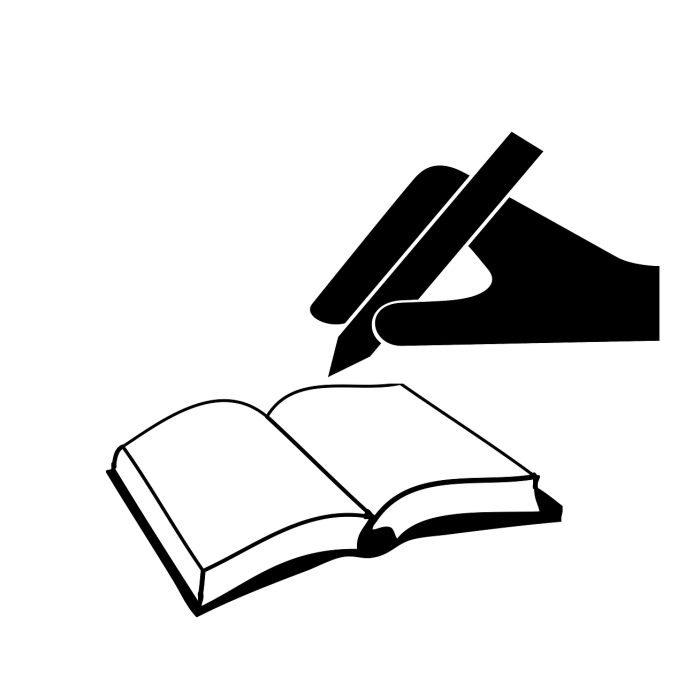 Have you ever wondered what it would be like to be in prison? In solitary confinement? On death row? Now you can know those things and much more about a prisoner’s life by reading what prisoners write at https://prisonwriters.com. “Prison Writers . . . . Where Prisoners have a Voice” is an internet site of writings by people who are currently incarcerated. The articles are about all aspects of life before and after imprisonment. They are edited by professional volunteers and writers are paid $10 for each piece that is published on the website.

Please check out this link and read such articles as these popular ones:

Authors’ photographs and sometimes a bio accompany many of the articles written by inmates.

Can people change? Experience shows that people can and do change and that formal education is one of the most effective means. In 2011, in KY 1,151 inmates attained their GED in prison while in 2015 that total was down to 126. The difference? As the number of inmates goes up so do costs and education funds are one of the first cut. This is unfortunate considering that statistics show that 5.6% of inmates with a Bachelor’s degree re-offend and 0% of those with a Masters.

According to a psychologist who works with inmates in KY, other keys to reducing recidivism are family support and treatment for addiction. Families tend to drift away after the first year or two and by the third year, few inmates have visits or any contact with their family.

Is the justice system just?

If the goal was truly to rehabilitate and reduce recidivism would prisoners be released without any money, ID, phone or often even a place to stay?

Here’s a case history: WRS, a graduate of Seneca HS in Louisville was 21 when he committed a few robberies and one assault. When he was caught he had an empty gun on his person. He waived a plea bargain of eight years to have his day in court.  He was sentenced to 317 years in prison. Now 29 years later WRS has been turned down for parole four times in spite of a good record in prison. The cost of his incarceration is now over $800,000 and that amount gets higher the older an inmate becomes.

Is this a good investment of taxpayer dollars? Is the fact that WRS is African-American a consideration?

NOTE: In KY Parole Board Members (9) are appointed and must have at least five years experience in Criminal Justice work. Members are paid $1,000 per year. They have few or no policies to follow. For lower level offenses they do not see the inmate in person but review their file. The Board files no monthly or annual reports. Most cases are reviewed by only 3 Board Members. (Per Larry Chandler former Board Member.)

“Poor people, people of color – especially are much more likely to be found in prison than in institutions of higher education.” Angela Davis

SOURCE of most of this information is a class at Bellarmine University taught by Gaye Holman, Author, “Decades Behind Bars: A Twenty-year Conversation with Men in America’s Prisons.”

Photo and Graphic by Pixabay