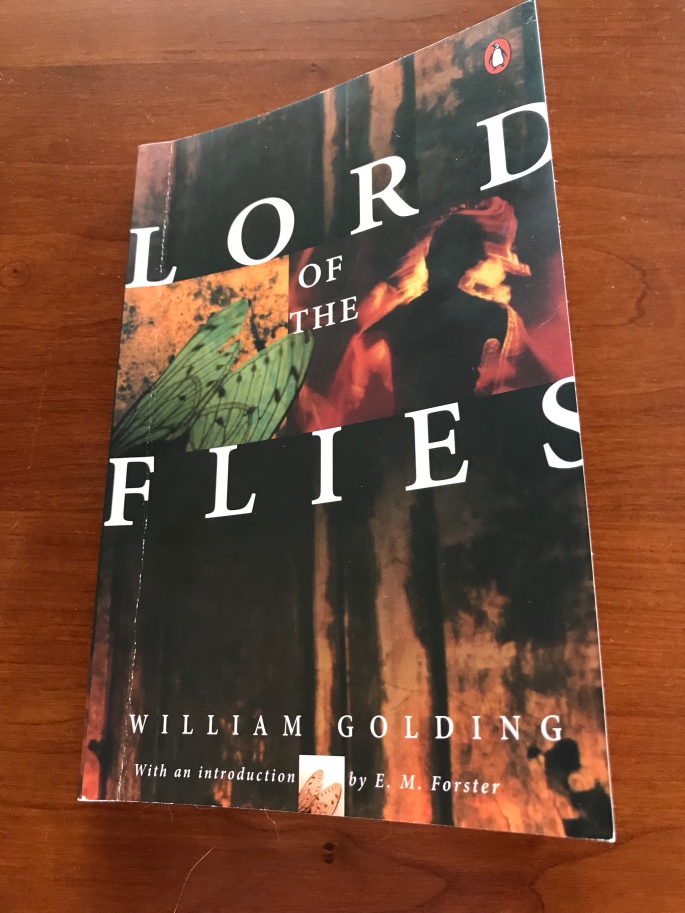 This is not so much a book review as a book discussion. I am unqualified to interpret the intricacies of “Lord of the Flies” by William Golding. Published in 1954 this book has been compared to the works of Orwell, Salinger, Shakespeare, and others. It has been explained as portraying psychology, religion, politics, and morality. One thing is clear, “Lord of the Flies” is not the novel it might appear on the surface.

I first read this book many years ago and remembered it had a profound effect on me but I did not remember all the details which is what brought me to reread it recently. I am glad I did. At any point in life, we are likely to see things differently due to our more recent personal experiences.

Briefly, the story is about a group of young boys stranded on an idyllic island. They begin to organize by choosing a leader and setting down rules, but all structure falls rapidly apart. What the boys experience and the atrocities they commit are shocking and thought-provoking. Childhood innocence becomes a debatable virtue.

I imagine most of you have read this classic and I am interested in what you made of it. Does it demonstrate the innocence of humankind or our innate evil? Is it about democracy and totalitarianism? What does it tell us about society today, if anything? Is there a moral to this story about children?

If by chance you have not read this cult classic I recommend you do so. 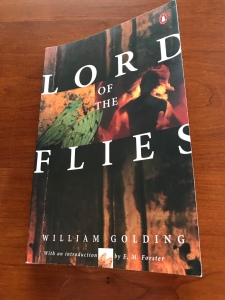 “When I wrote ‘Lord of the Flies’ – I had no idea it would even get published.” William Golding 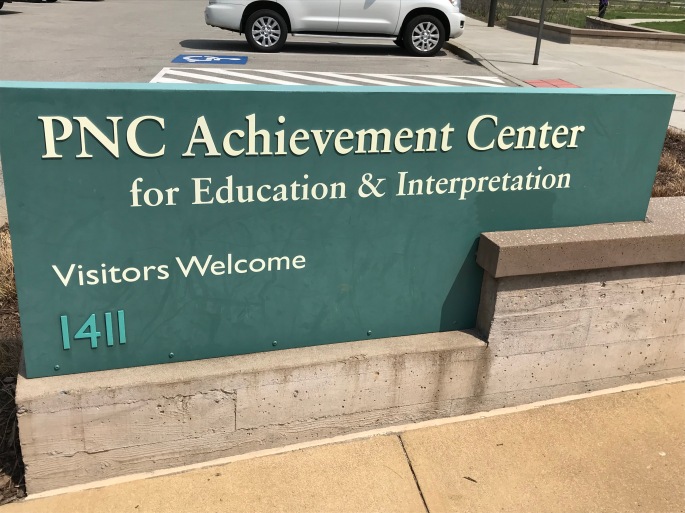 Yesterday, I was on duty as a docent volunteer at the Parklands’ Visitor Center. It was a beautiful day in the 70s with lots of sunshine. That made it a great day for the school children who were spending time at Beckley Park. Two schools brought their students and it was fun seeing them exploring and playing. 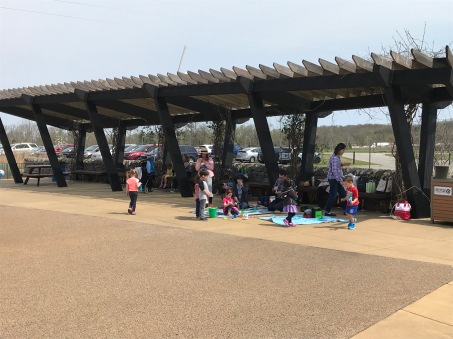 The Parklands provide not only playgrounds but miles of trails, acres, and acres of wild natural habitat to explore and a visitor center with many learning experiences. “Wednesday Wonders” class for preschoolers was taking place and the little ones were excited about each new experience. Enjoy the slideshow below that shows more random shots of the park and kids having fun!

Lastly, meet a newcomer, Ranger Randy. This turtle was born and raised in captivity for many years. It was donated to the park for children to enjoy and learn from. The Parklands does not remove creatures from their natural habitat.

“Beauty surrounds us, but usually we need to be walking in a garden to know it.” Rumi 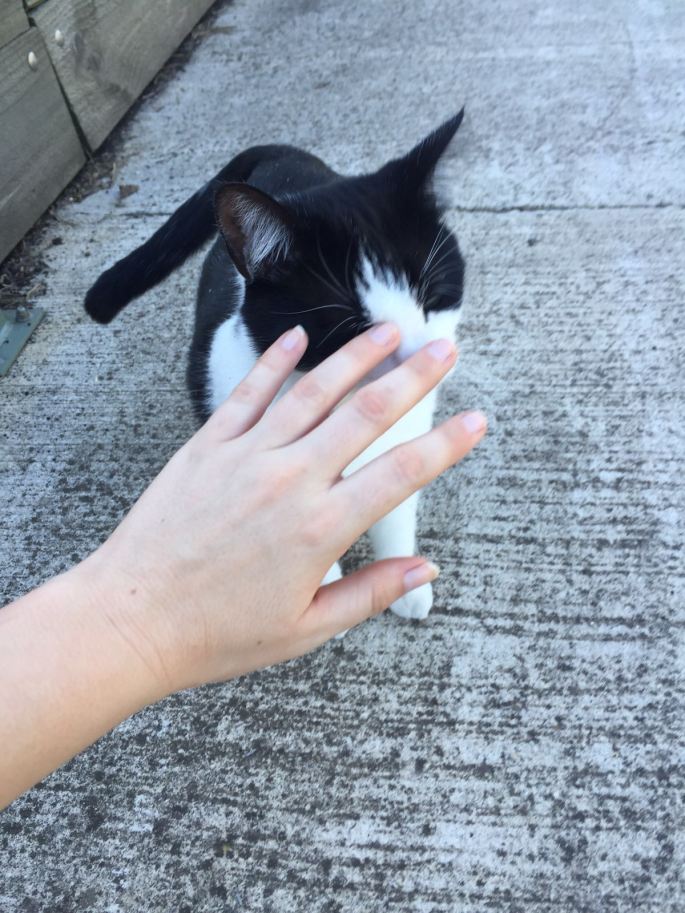 A few weeks ago in Cats 3 post, I made the following statement:  “In these almost ten years of cohabitation, I’m unable to find one photo of Zoe and Elliott together.”

Those of you familiar with small children may know that they often make a liar out of their parents. When Mom or Dad says the child will not do such and so, the child will immediately do that.

It seems my cats are no different. After all these years of not lying or sitting near each other, I now have about a dozen photos of them doing just that. Here are a few, just to finish their story. 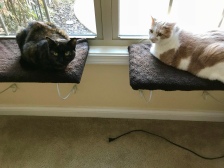 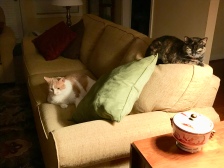 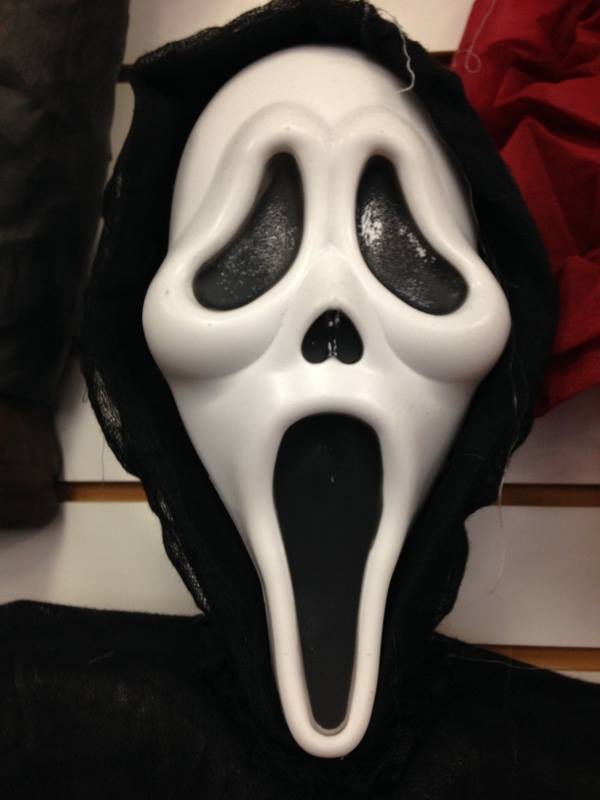 Country in the 40s

The earliest memory I have of Halloween was when we still lived on Crooked Creek. Trick or Treating had not been heard of back then, or at least not in rural Anderson County. I am surprised to recall going to a Halloween Party at Mt. Vernon Baptist Church. I have no idea whether this was a regular event because I only remember that one. Even some adults were dressed in costumes or “false faces” which is what we called masks. I told my mother that I wanted to dress up as Nancy, a little girl in the daily comics. I always looked for Nancy in my grandfather’s paper, but only after he had finished all the sections. I learned very young that nobody messed with Pappy’s Courier-Journal which he read each day from the front page to the back.

My mom agreed and I have no idea what we came up with for a costume. All I remember is, and this part is hauntingly vivid, she hung a sign around my neck that read simply “Nancy.”

We moved to Taylorsville when I was around seven years old, and I’m not sure Mom was any more creative by then, but I certainly recall being introduced to the Trick or Treat tradition by my new friends. What a dream come true that a bunch of kids could put on false faces and go from house to house for hours collecting free candy! This town life was proving to be incredible! Such innocence.

The Burbs During the 60s

As we all know, time passes swiftly and soon I was the mother of kids to dress up for Halloween. Raymond and I lived in a new subdivision in Jeffersontown and it was the perfect place for our two young daughters to go out begging for treats. What fun we all had! In our family, Halloween became a time almost as celebrated as Christmas. We planned ahead, decorated, stocked up on candy to hand out and of course let our girls decide who or what they wanted to be on that scary night. Their dad and I would take turns going out with the Trick or Treaters or staying at home to hand out treats to the many children who rang our doorbell.

After a very long search today I was able to locate and scan pictures of Dianne and Allison on two of those years when they were still quite young. It is interesting to note that the oldest, Dianne, dressed up as a princess both years. Do we see a pattern here?

Amid all these happy memories one particular Halloween stands out that went awry. Our youngest, Allison, who was always quite . . . we’ll say, “active”, ran toward a neighbor’s door, tripped over a bike and ended we up at the old Kosair Children’s hospital where she received a few stitches in her chin. For years she showed off the scar as a badge of her fierceness.

In a few years, innocence gave way to suspicion and worry, after reports began to surface regarding all kinds of perverted “tricks” being played by adults. The TV news warned of poisons and sharp objects being imbedded into candy and other treats. At that point, parents began to ban eating anything collected until they had carefully examined each item. It even came to the point where local hospitals were x-raying the treat bags as a free service. In spite of this Halloween has survived and is still a fun time for most families with small children.

The truth is, we like to scare and be scared. We like a time to pretend we are someone or something else, maybe someone daring like a superhero or frightening such as a vampire or serial killer.

Did you Trick or Treat as a child? If so, what was your favorite costume or memory?