Earth Day began as a response to oil spills, smog, and polluted rivers. On April 22, 1970, over 20 million Americans protested the crisis and demanded changes to protect the environment. This first Earth Day launched The Clean Air, Clean Water and Endangered Species Acts as well as the creation of the Environmental Protection Agency (EPA). Other countries followed suit and eventually, the United Nations signed the Paris Agreement on climate change.

The theme for this 50th anniversary of Earth Day is climate action. Climate change represents the biggest challenge to the future of life on planet Earth. We all can and must be involved to make a difference. Our children’s and grandchildren’s lives depend on us. 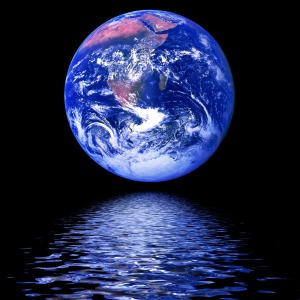 “Earth Day 1970 was irrefutable evidence that the American people understood the environmental threat and wanted action to resolve it.” Barry Commoner